Instead of thinking about it on like Monday afternoon.

This was such a good movie.   Kevin Bacon was perfect.  The pacing was superb, the music and cinematography all gelled.   But, I have no idea how to describe it.  Both my husband (USMC himself) and I had tears in our eyes watching it.   It isn’t a documentary, though it tells a real story that most people don’t see.  It wasn’t about war, but it was about honor and the pride a country takes in her fallen.  It was about loss and dignity and all that is best in our servicemen and woman and those who love them, those who lose them and those who care.   I saw a quote from Chance Phelps father:  “These kids join the Marine Corp to fight for the United States, but they die for their friends next to them.”  Very good movie, thoughtful and soulful.

This kung-foo master is heading off on a summer adventure.  Oregon, Nevada, California — with my parents.  He will be seeing a bunch of interesting things and hitting Disneyland up before he heads home.

This hymn is stuck in my head. (just the music I don’t think I have actually watched the whole video, and there is that shocking bit of discordance near the end… but finding a really good version of this is so hard.)

This week has been a sew-tastic week.  I made Ashley a new dress.  She looks like she stepped out of a Jane Austin novel.  Empire waste, sheer over skirt.  It is a rich blue with black and silver lace ribbon trim.    I get to dress her up once in a while still… right?  Just because she turned 17 two weeks ago doesn’t mean I have to give that up. 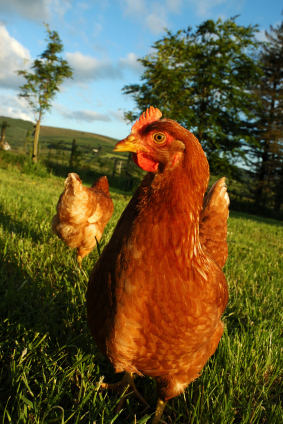 We are getting some chicken from a really nice family in our parish.  I called the mom today to talk about getting them and she wanted to know if we wanted them live.  She was sure the boys would get a kick out of butchering them.  They probably would, but the thought of 6 live chickens in my mini-van — well the thought is hilarious the reality would probably feel like an afternoon on one of  Virgil’s sight seeing tours of hell.

I married a great guy 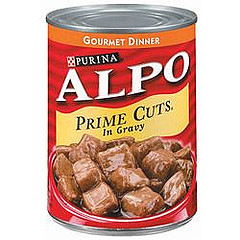 My dog has made an amazing recovery since we started feeding her cheep canned dog food.  My dad recommended trying it and she is doing so much better.  She put on weight, she is acting happier.  yeah Alpo.

Just one more Catholic wife and mother on the internet, blogging about homeschooling, living the faith and all that sort of thing. View all posts by darcee

One thought on “Friday and I remember to do this thing!”